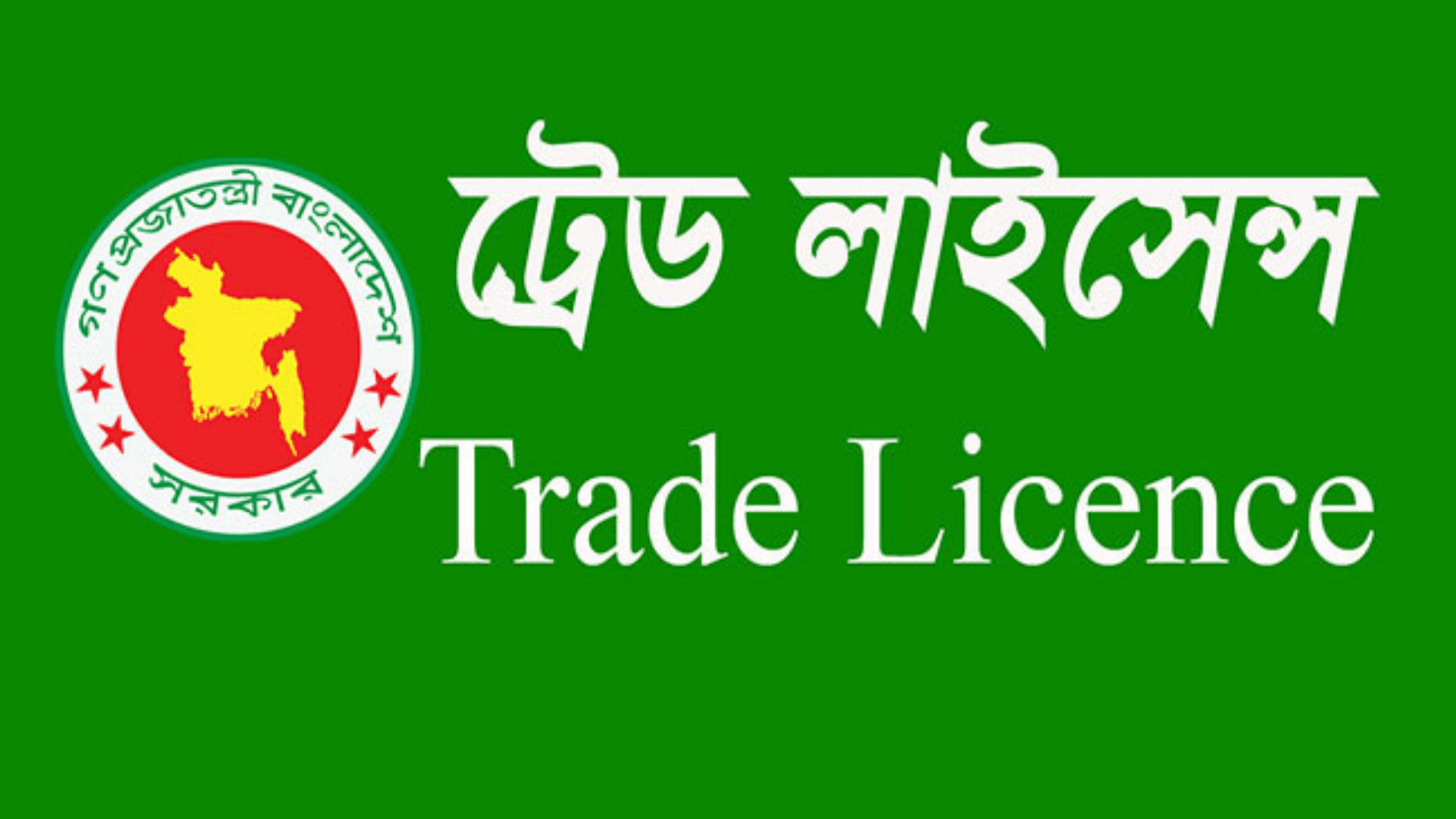 When anyone starts a trade, he needs the licenses for having permission for this business. According to Municipal Taxation rules, without trade license, business is not legal. For a successful business, you have to apply an appropriate form.

The system of getting a trade license is simple. An applicant needs some documents for having trade licenses.

The 12 documents are required to get trade license in Bangladesh. Here are these:

The procedure to apply

First of all, an applicant has to take the application form the city corporation. After fulfilling, the licensed supervisor will inspect this. The application will receive according to the requirements of governments.

It does not take huge time. Timing depends on the types of business.

The fee of the application form is only BDT 10.00. The license fee relies on what types of business the entrepreneur going to start. The license fee can be from 100 to 5000 taka. The licenses fee also related to the capital of the business.

The system of renewing business

The trade licenses should be renewed. At the time of renewing trade licenses, a trader needs Chillan book, TIN certificate. Based on documents, the city corporation will renew the trading licenses process.

The history of the trade licenses

In 1983, Trade licenses are started under the city corporation rules. Since that time, the traders are taking steps following the rules of government. The process of trading licenses is not complicated. Just lack of transparency, the beginner faces a problem. The trader has to spend extra money so that they have their trading licenses in no time.

Again different trade licenses require different requirements. If you want to have trade licenses for industries, you have to need more documents. Industrial trading is not the same as other small business.

But if you want to start a private hospital you need the entire basic document as for others. Along with these, the permission from the Director General of Health is important.

When you go to open the limited company, you must need these documents

The requirement is also different for Residential Hotel and the printing press. For these, you have to collect licenses from Deputy Commissioner. When you go to open a recruitment agency, you need licenses from Man Power export Bureau.

In the same way, the copy of Arm licenses for Arm and Ammunition. The copy of civil agency is from civil aviation.

Trade license in Bangladesh is not complicated. Unlike in other countries, it is easy. Just for having your trade licenses, you have to know the exact process. Every single entrepreneur needs to have a trade. Especially, it is too important to lead the business in Dhaka.

Trade licenses for a commercial firm

Dhaka City Corporation (DCC) maintains two types of trade licenses. What types of licenses you need depends on trade. The commercial firm should take the “K” form. The form will take from the zonal office. The cost of the form is only 10 taka.

The inspection of the licenses supervisor

This is applicable for all trading. After submitting documents, the supervisor will inspect all related information going t practical field. The supervisor will take time to prove the truth before approval. For this reason, a business holder has to wait a few days.

The signboard fee is another option for having trade licenses. The charge of the business is mandatory for all types of business. A trader has to pay 30% of his licenses fee.

Trade License is part and parcel for every trade. Without trading licenses, this is illegal. On this issue, the authority can take steps against any business trader. Trade may be small or big. But each and every single trade needs a license to prove that the business is fair. A business entity may have a business in different places. In these fields, the business holder needs to have licenses of different places. The business licenses should be renewed manually.

In this page, a trader or even fresher will have a clear concept of why a trader need license. The system is How to have licenses and the way of renewing licenses. The method of having licenses from Dhaka City Corporation is not different. It maintains the rules as other local districts. But based on business, the process may be different. As establishing a hospital or product production business are not the same.

In the same way, the method of having a license is the same. It varies from business to business.  The system of taking a bribe in the government official activities is common. For having this, the service holder will take more time intentionally. They will show one lame excuse. It is nothing but the trap of having extra money. If you want to have the license fast, you should have a target of extra expenditure.